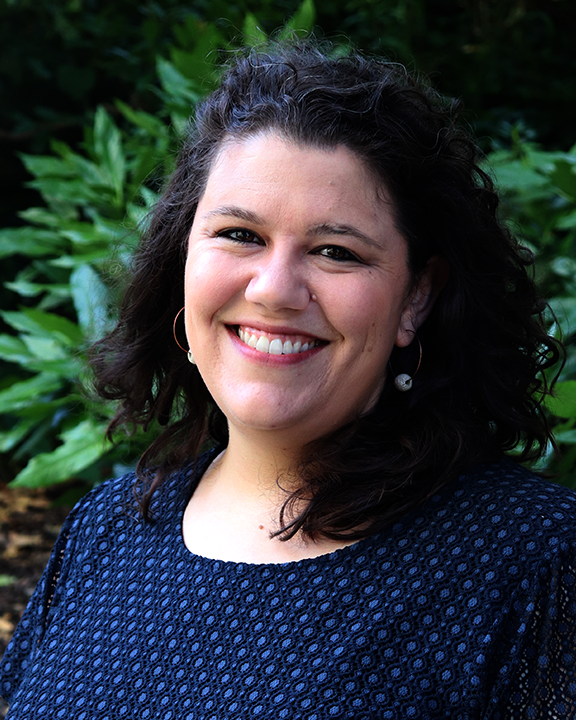 Elizabeth Long served as a Health & Organizational Strengthening Volunteer with the Peace Corps in Mozambique from 2015-2017 where she was placed with a district-level hospital and a community-based organization focusing on HIV, TB, and Malaria prevention. Beth completed her MPH in Global Health with a focus on Complex Humanitarian Emergencies at Emory University. She also holds a BA in Spanish and a BS in Communication Sciences & Disorders from Rockhurst University. Beth moved to Atlanta in 2017 and is currently an Associate Director of Programs for the NTD Support Center at The Task Force for Global Health. In this role, she provides technical support for operational research projects with social science components. Beth joined the AARPCV board in 2020 and is currently serving as the Vice-President. 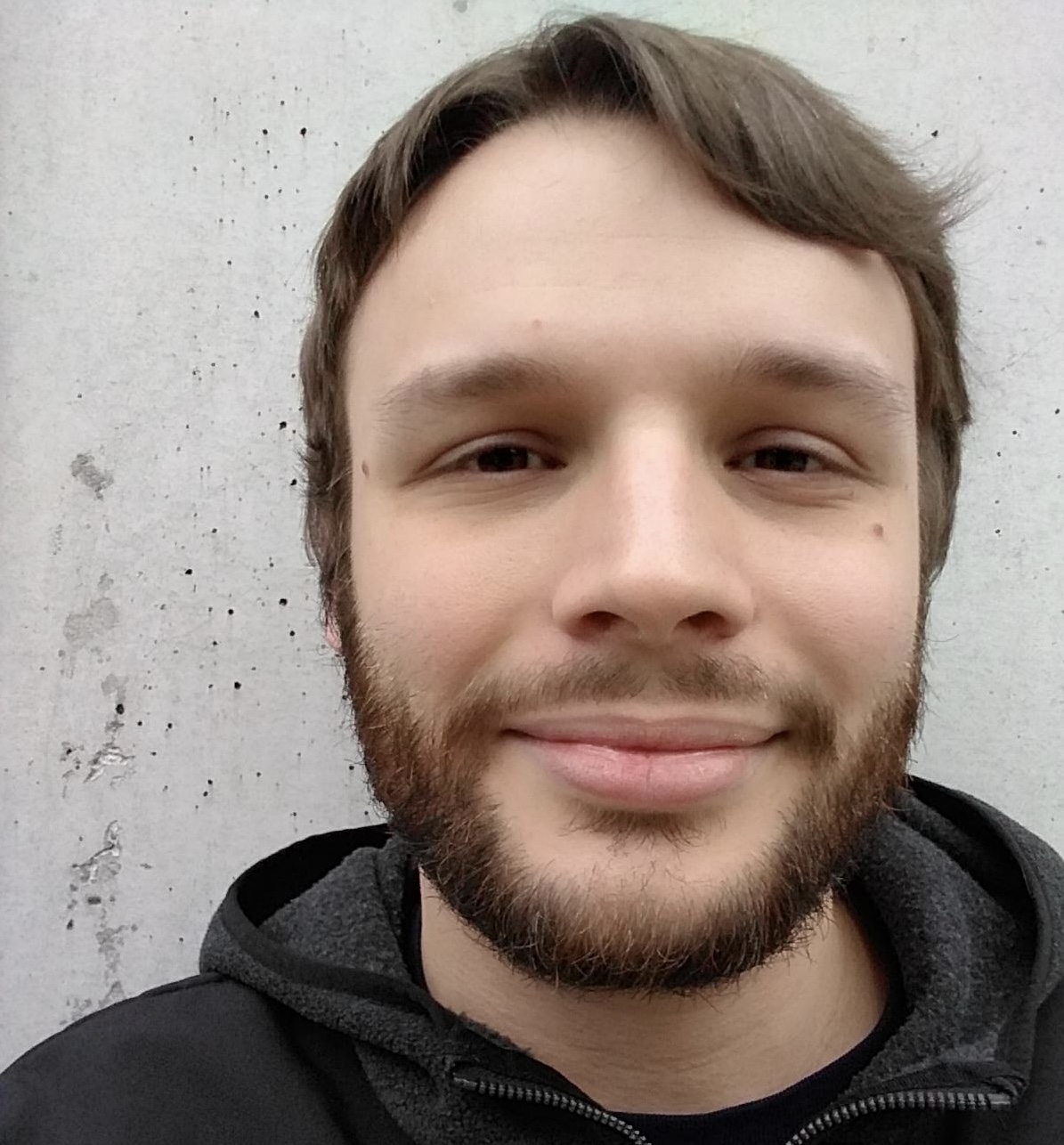 Andrew Mills served as an Education Volunteer in Tanzania between 2015 and 2017. At his secondary school he taught math and physics and led after school health programs. He holds a B.S. in Nuclear Engineering from the Missouri University of Science and Technology. In September 2018 he moved from his hometown of St. Louis to start work in Atlanta at the Environmental Protection Agency as an environmental engineer in the Air Enforcement division. He is looking forward to connecting with and serving the Atlanta RPCV community. 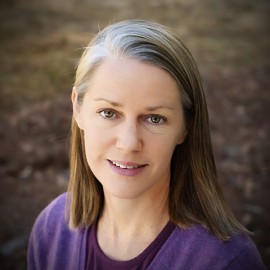 As a Peace Corps Volunteer in The Gambia, West Africa Mary Novotny lead teams which developed the first national curriculum in environmental conservation for the Ministry of Education and created an exhibition on the environment for the Gambia National Museum. She is passionate about local foods and food security and worked previously as the director of the Heckscher Farm for Children at the Stamford Museum & Nature Center in Stamford, Connecticut and the Heritage Farm Museum in Metro Washington D.C. Mary currently is the NPCA Advocacy Coordinator for Georgia and volunteer coordinator for the American Alliance of Museums 2015 Annual Conference in Atlanta. 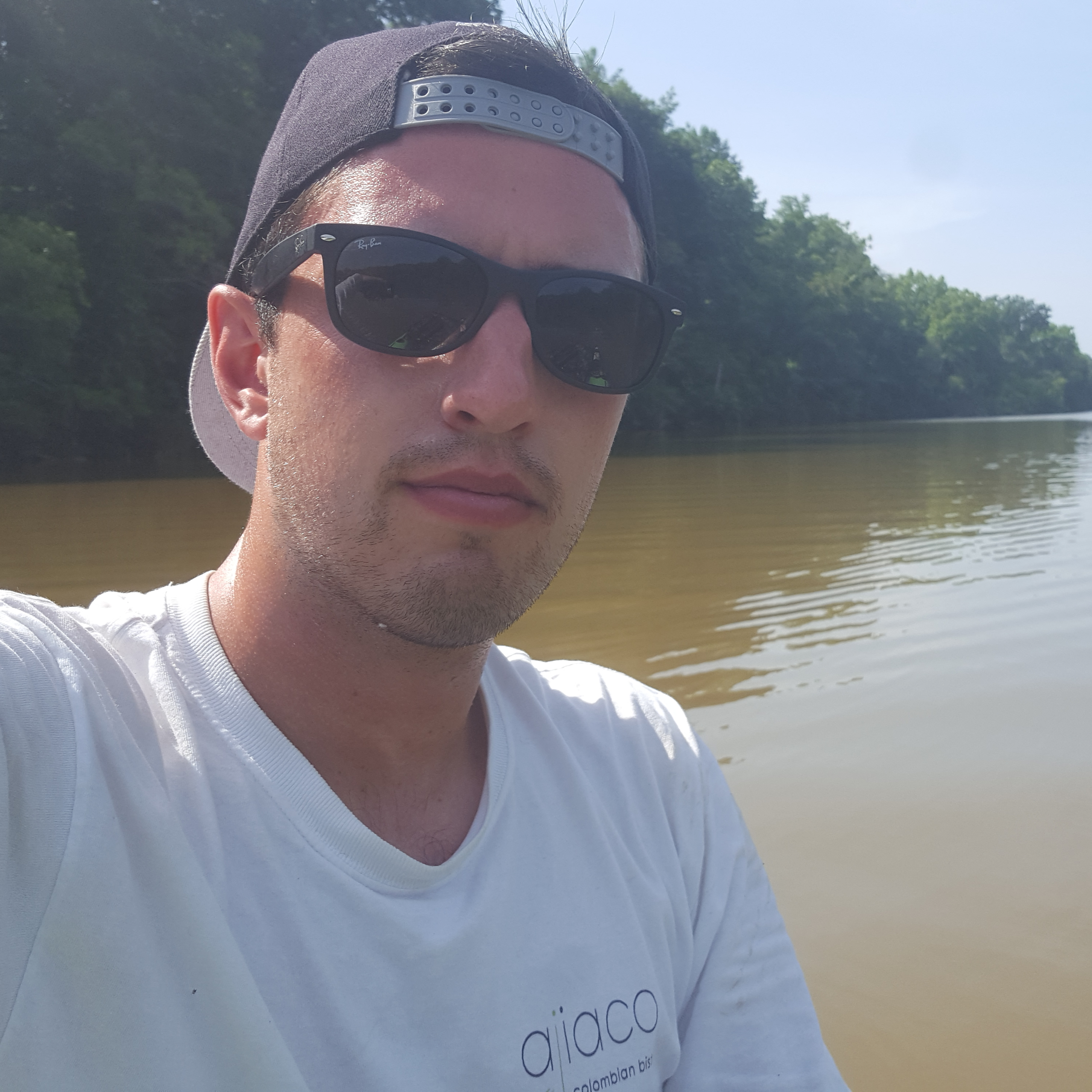 Lucas Curry grew up in Atlanta with his parents, brother, and two miniature schnauzers. He attended Georgia Tech where he received his undergraduate degree in environmental engineering and left for Panama to serve in the Peace Corps in 2012 before he had even received his diploma. He lived in an indigenous community in the mountains of the Comarca Ngäbe-Buglé where he worked on water and sanitation projects. After finishing his service, Lucas moved to Albuquerque, New Mexico to study for his Masters in Water Resources and began working for the U.S. Geological Survey's New Mexico Water Science Center as a hydrologist. In 2018, Lucas returned to Atlanta to work as a water resource engineer with Tetra Tech and currently lives in Inman Park where he raises quail, gardens, and builds enormous compost piles in his free time. 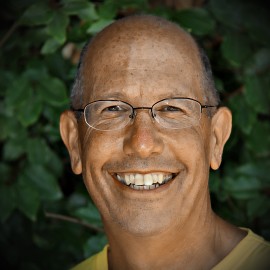 Bob Gerzoff served as math and science teacher in an isolated mountain village in Nepal from 1976-1979. Bob recently retired from the Centers for Disease Control and Prevention and is now a part-time independent consultant. . Bob is responsible for maintaining our emails, membership DB, and generally keeping us in line. 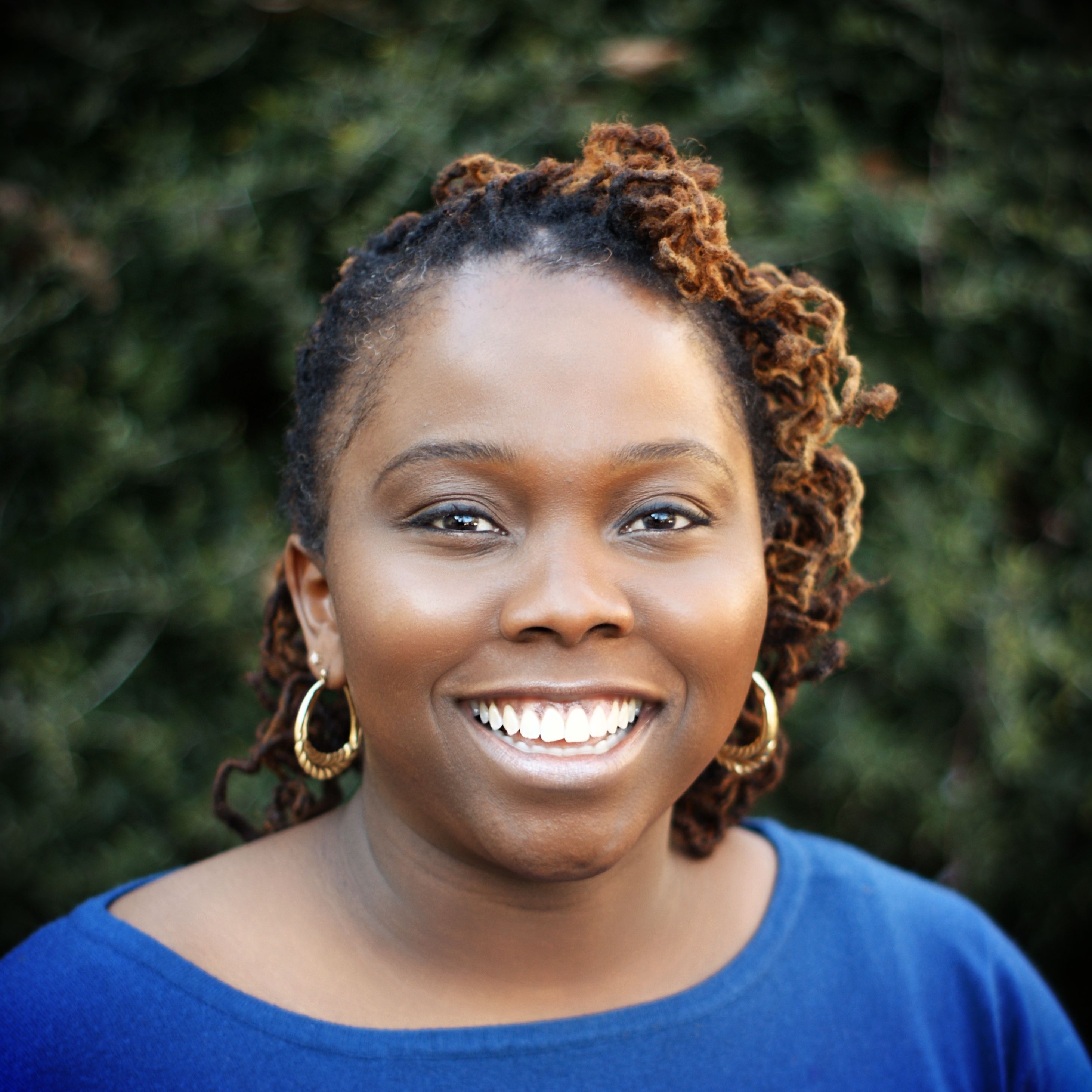 A Georgia native, Teni-Ola Ogunjobi is influential in areas of community engagement, volunteer management, intercultural education, grassroots development, business management and communications/journalism. She earned a Bachelor of Arts degree in Journalism/English from Howard University and a Master of Arts degree in Intercultural Relations from the University of the Pacific. As a part of her master's program, she lived and worked as a Community Economic Development Agent in West Africa (Mali & Senegal) with the Peace Corps. Teni-Ola has served the refugee and immigrant community in Metro Atlanta as an AmeriCorps member and volunteer coordinator at a refugee resettlement agency and as the head of community engagement at a school for refugee girls. She founded Intercultural Communities Project to promote, engage, and bridge intercultural communities and she directs an afterschool initiative for refugee youth. Teni-Ola is committed to serving diverse communities in international and domestic settings and seeks difference in her personal and professional contexts. She values service and is passionate about inspiring the youth and adults to maximize their potential. 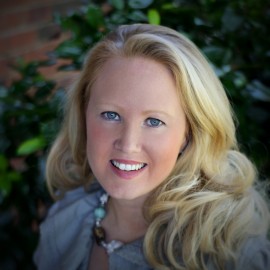 Amber Davis was a Hillside Farming Volunteer in Honduras from 2002-2004. A native of Georgia, she is a third generation University of Georgia graduate and holds both undergraduate and Master’s degrees in Agricultural Education. Just 30 days after COS, Amber began work as a scientist in the United States Environmental Protection Agency’s pesticides program. For several years she worked on issues related to protection of Spanish-speaking farmers in the United States (for which she was awarded a national Environmental Justice Award in 2007). Since 2015, Amber has served as chief of the Communities and Air Toxics Section. In that role, she oversees programs in air toxics, energy efficiency, stationary and mobile source air emissions, indoor air environments, and radiation. Amber has represented EPA internationally as an instructor of environmental enforcement in Belize. She resides in the Reynoldstown neighborhood of Atlanta. When Amber’s not working, she’s concocting vegan meals in her Instant Pot and dreaming of travel. (Come on, Covid-19 vaccine!) 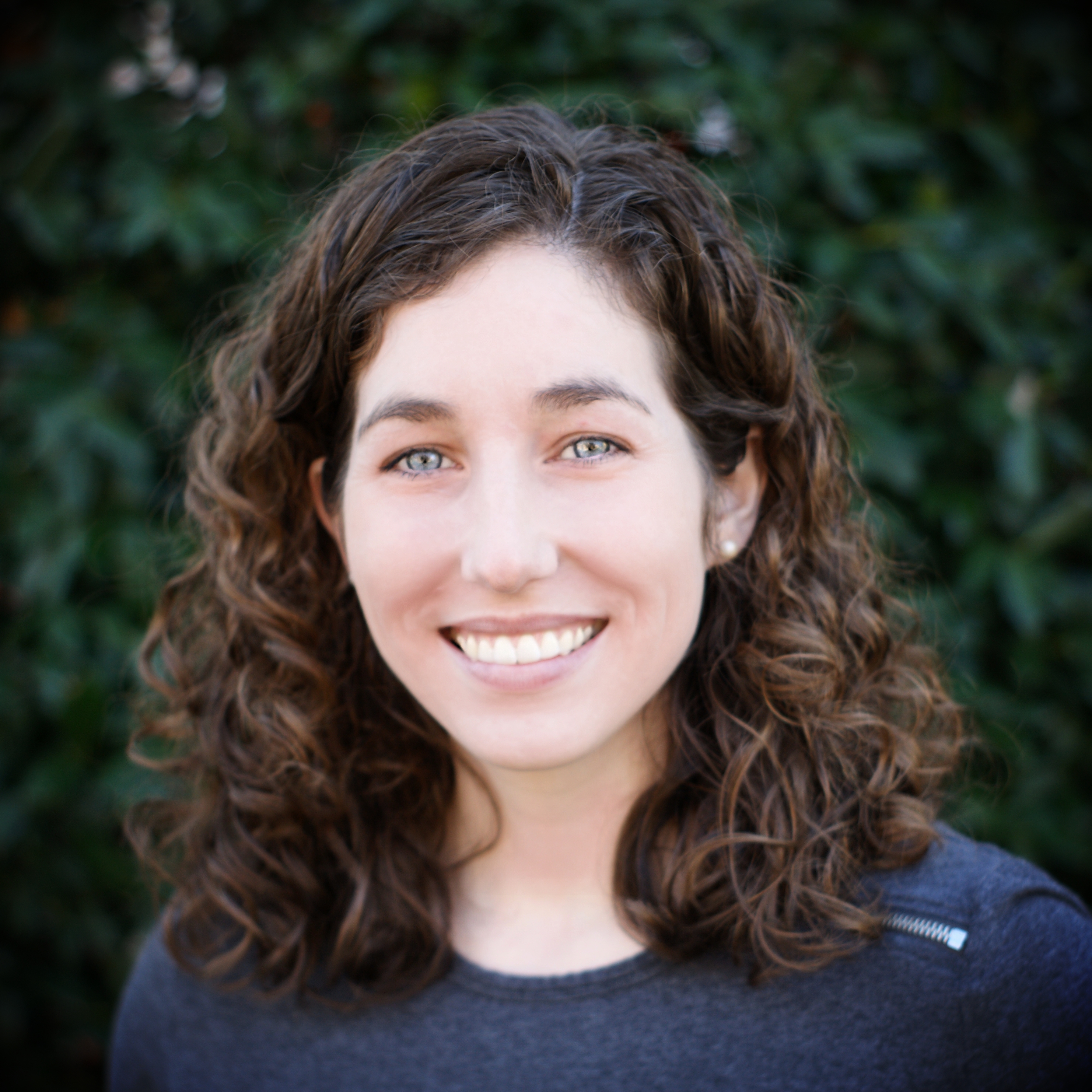 Tricia Akers served as an Environmental Health Volunteer in Panama from 2011-2013. She worked on water and sanitation projects, as well as youth camps and health seminars. Tricia holds a B.S. in Civil Engineering from the University of Notre Dame and a M.S. in Environmental Engineering from the University of South Florida. As a Master's International student, she finished her thesis based on composting latrine research conducted during her service. In 2014, she moved to Atlanta, where she lives with her husband, Brad (RPCV Madagascar), and their son, James. Continuing to work in public health, she is a public health analyst at the Centers for Disease Control and Prevention (CDC). She has served on the board since 2016 and is excited for where AARPCV is headed this year. 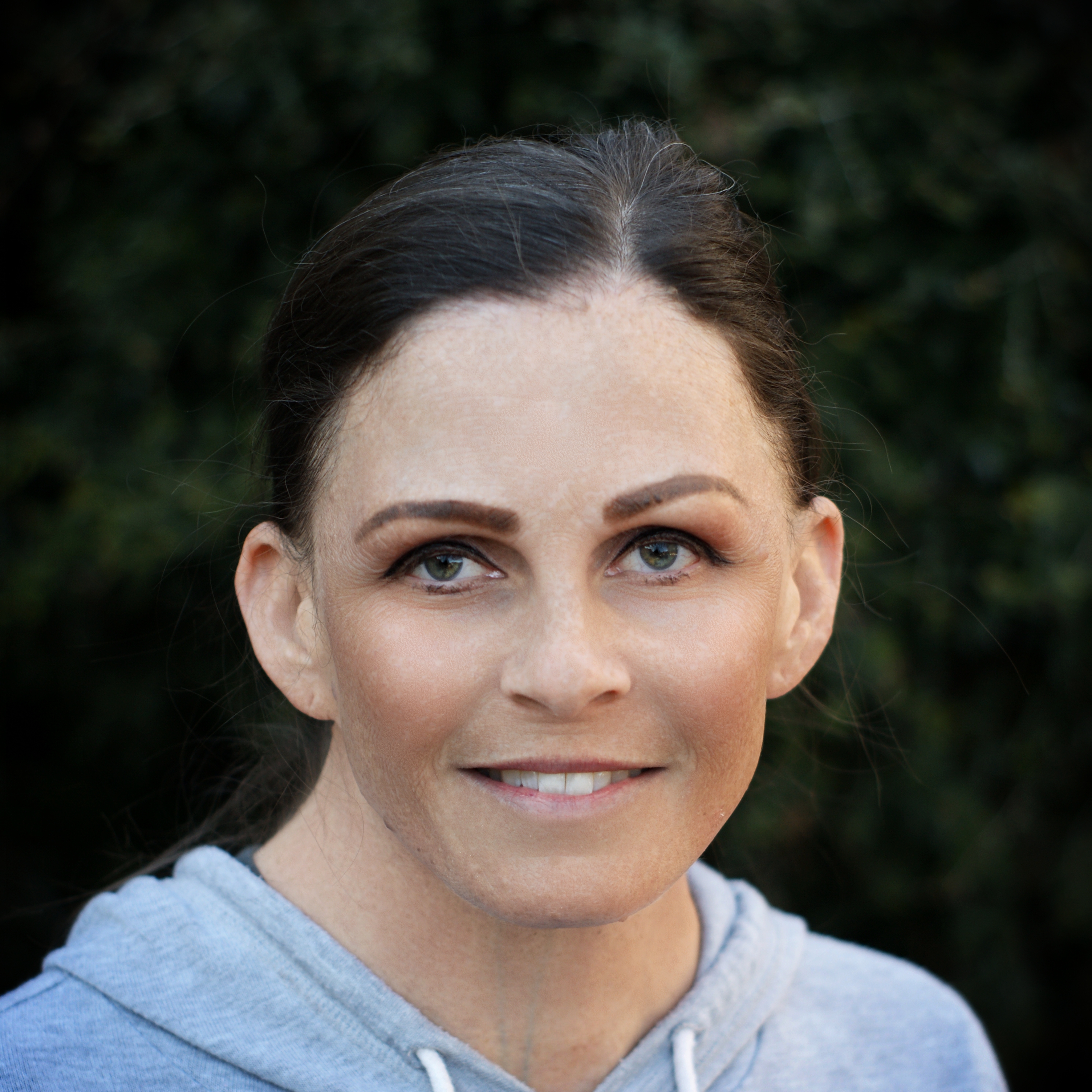 Bree Danner served in South Africa from 2006-2008. Bree moved to Atlanta in April 2017 to take a contracting position with the CDC. She joined AARPCV to network and socialize with like-minded people and continues to be excited about getting involved and contributing to the group’s activities. She has two small dogs, and in her free time she loves to travel (though that’s rare these days!), experience different cultures and ways of being and do adventurous things like skydiving and bungee jumping. Bree has served as the Volunteer Event Coordinator for two years and served as Vice President in 2020. 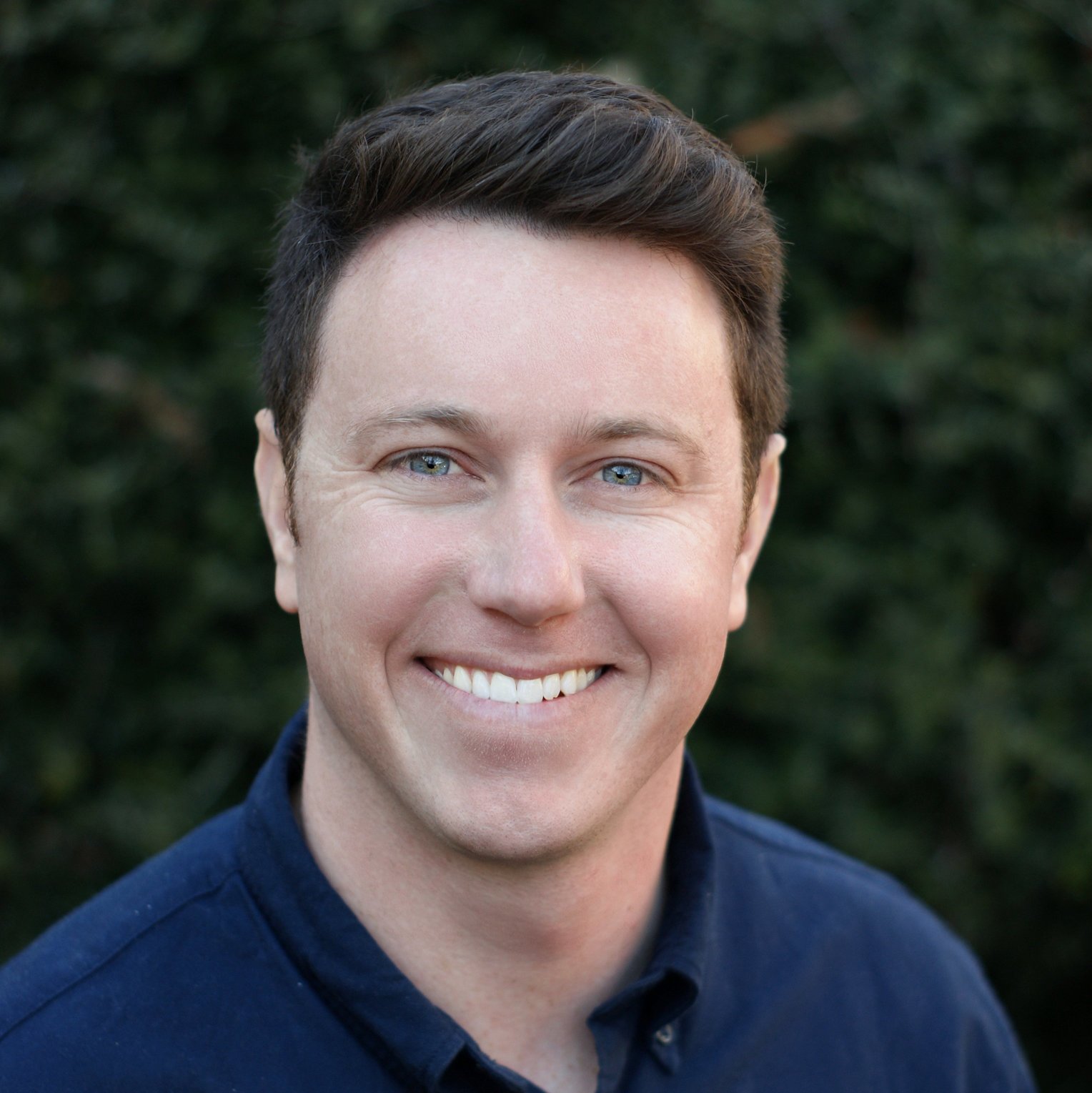 Eben Carey grew up in Chico, in Northern California, as the middle of three brothers. He studied Spanish and Psychology at the University of British Columbia in Vancouver, Canada before joining Peace Corps, where he served as a Water, Sanitation and Hygiene Volunteer in coastal Peru from 2011-2013. Since returning to the US, he has pursued his passion for combating climate change, working in a number of roles with a California-based solar energy provider before joining Tesla, where he works as Manager of Learning & Talent Systems. He enjoys camping, hiking, mountain biking and lives with his partner Sonnet, a fellow RPCV, in Kirkwood.